Locals Seafood started with a single item for sale: the humble shrimp. In 2010, college buddies Lin & Ryan began selling Stumpy Point shrimp out of a tailgate cooler on the side of the road in Raleigh, North Carolina. The story starts a bit earlier, though.

Ryan was living in the Outer Banks a few years before that tailgate cooler. His fishermen friends would bring over freshly caught fish every night. They would feast on pan-seared sheepshead, crispy soft-shell crabs, and boiled shrimp. Having spent much of his life in the NC piedmont, Ryan wondered why folks further inland didn’t have better access to this resource. After moving back inland himself, he called his buddy Lin with an idea. Could they bring this fresh product to Triangle chefs, grocery stores, and consumers? Would these folks want to eat fish like monkfish, mullet, and mackerel?

The answer was a resounding yes. Locals Seafood is still dedicated to that original idea today. Our crew drives to the coast 3 to 4 times a week to buy super fresh premium seafood straight from the source. We bring this product back to Raleigh, where we cut, pack, and sell it through various sources. Whether it be straight to restaurants, through farmers markets or at either of our two namesake restaurants, you are guaranteed to get the freshest product always.

Most North Carolina seafood is shipped up the east coast to northern markets. By creating a market for this seafood inside state lines, we can help instill stability and prosperity to our state’s fisherfolk, oyster farmers, shrimpers, fish houses, and processors. Providing access to North Carolina seafood for North Carolina consumers allows residents to directly benefit from their taxpayer-managed fisheries. This increases demand for North Carolina product across the seafood market, incentivizing coastal professionals to sell more product within their home state.

We’ve forged strong personal relationships with the folks who catch, harvest, and process the product we sell. Whether it’s blue crab from Denny R. in Columbia, red drum from O’Neals Fish House in Wanchese, oysters from Adam T. in Core Sound or shrimp from Luke M. in Stumpy Point, these relationships result in a better product for our customers and a shorter supply chain for our seafood.

We know where our product came from, when it came out of the ocean, and how it was caught or harvested. This knowledge enables us to guarantee the freshness and quality of our product. If you ever want to know more about an item’s origin, just ask!

Driving to the coast 3 to 4 times a week means we always have fresh inventory on hand. This product is cut and packed at our cut shop in Raleigh by some of the most experienced fishmongers in the state. Their expertise ensures nothing but the best ends up in our customers’ hands.

Sick of Salmon? There Are Plenty More Fish in the Sea.
Indy Week, November 2017

The Inland Seafood Shack
Our State Magazine May 2014 see excerpt 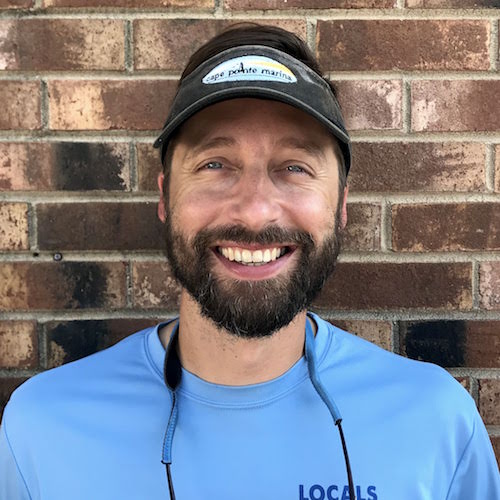 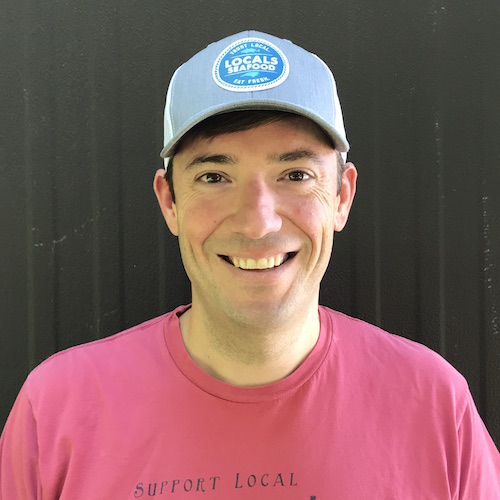 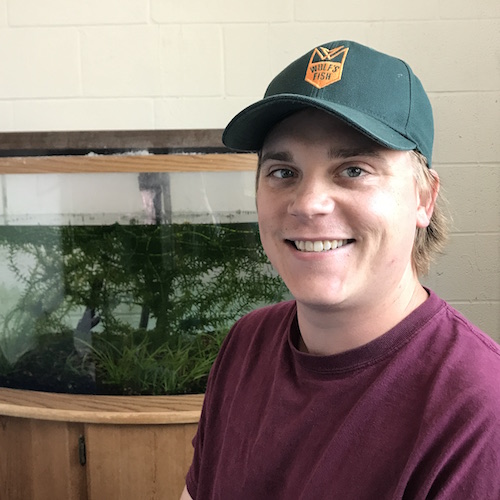 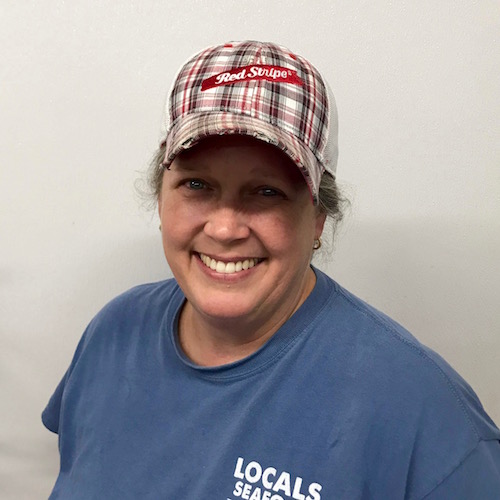 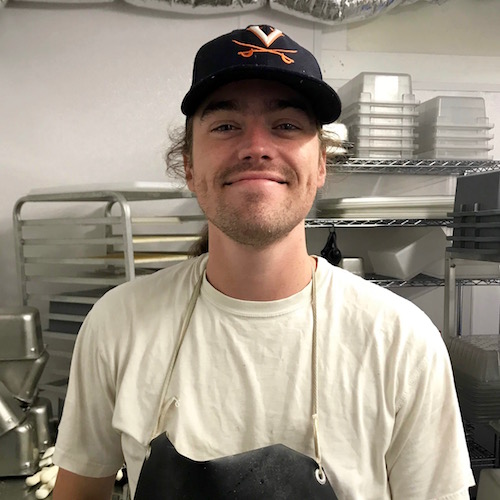 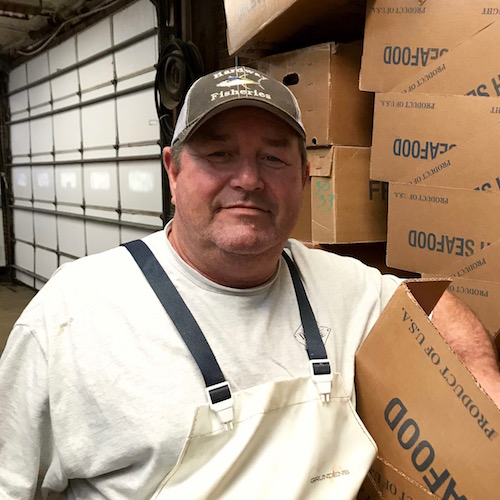 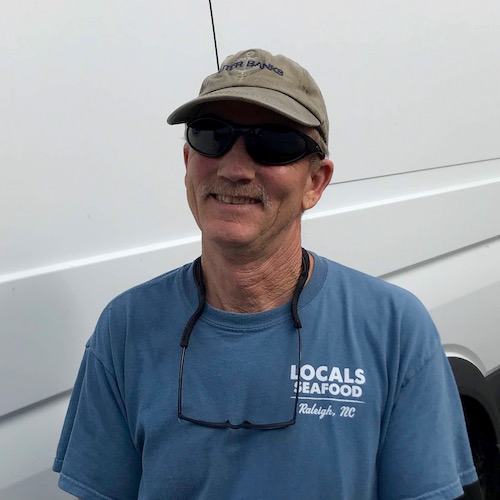 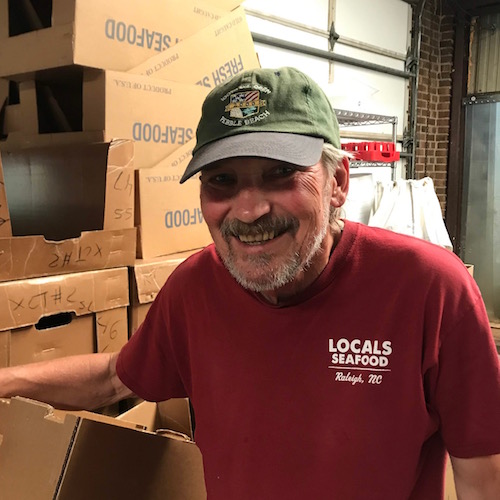 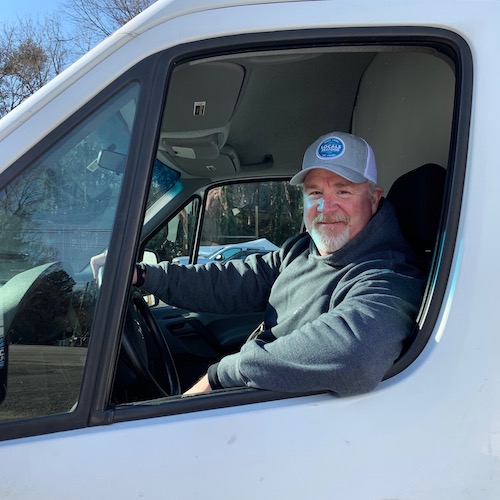 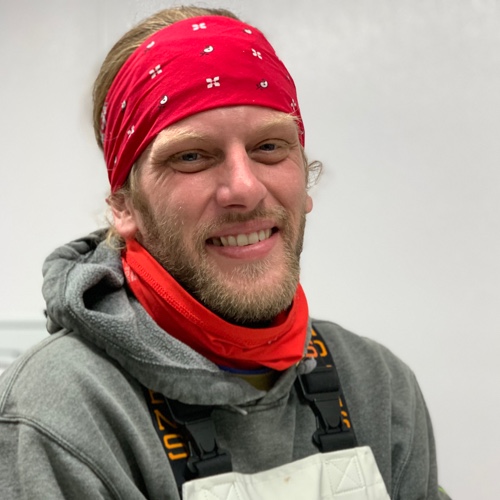 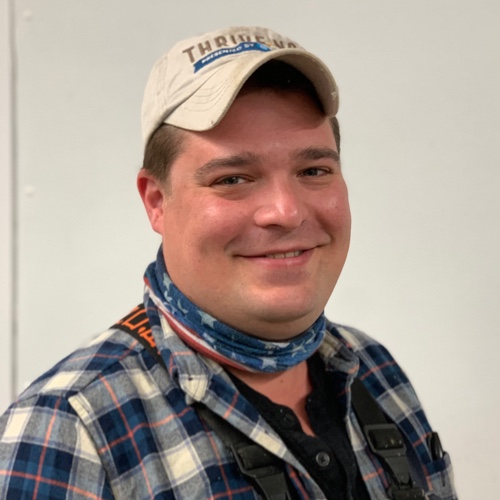 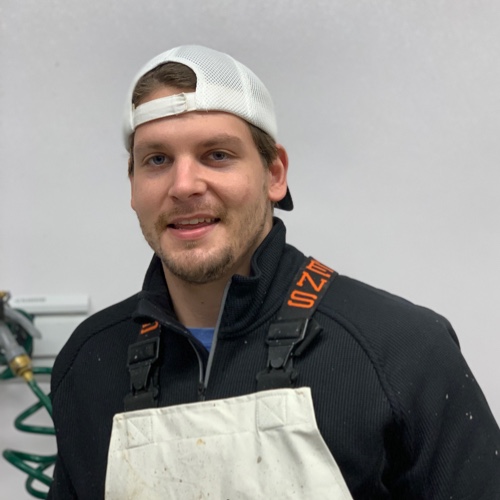 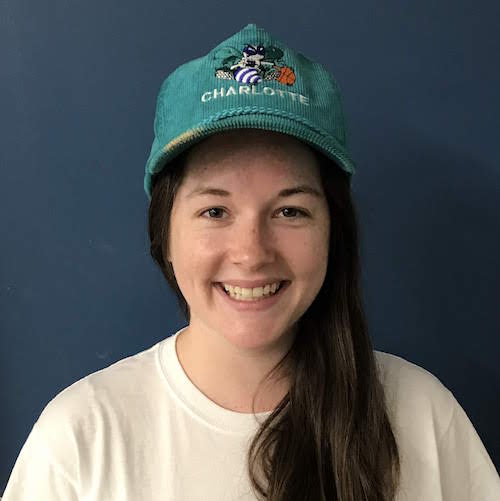