AVAILABLE March
LANDED AT Wanchese, NC
CATCH METHOD gill net
A GREAT SOURCE OF vitamins B12, A, and D
Learn more about mercury in seafood >

The annual shad run marks the beginning of spring for many folks. According to local lore, as soon as the shadbush (Amelanchier arborea) blooms in early spring the shad are running upriver to spawn. The fishermen are waiting for them.

This humble fish may have changed the course of history. An early shad run in 1777 has been credited with saving George Washington’s troops from starvation during a brutal winter spent at Valley Forge. No biggie, but they went on to win the Revolutionary War and found a nation.

Here at Locals, the shad run marks the beginning of the short lived shad roe season. Shad roe has a complex flavor that varies depending on the cooking method. Fry it and the roe tastes delicate and light. Smoke it and the roe is rich and earthy.

Shad roe is available for only a few weeks a year in early spring. During the roe season, you can usually find whole shad fish for very cheap. Shad meat is delicious but bony, so chew carefully. Pro tip for eating shad off the bone: use chopsticks. 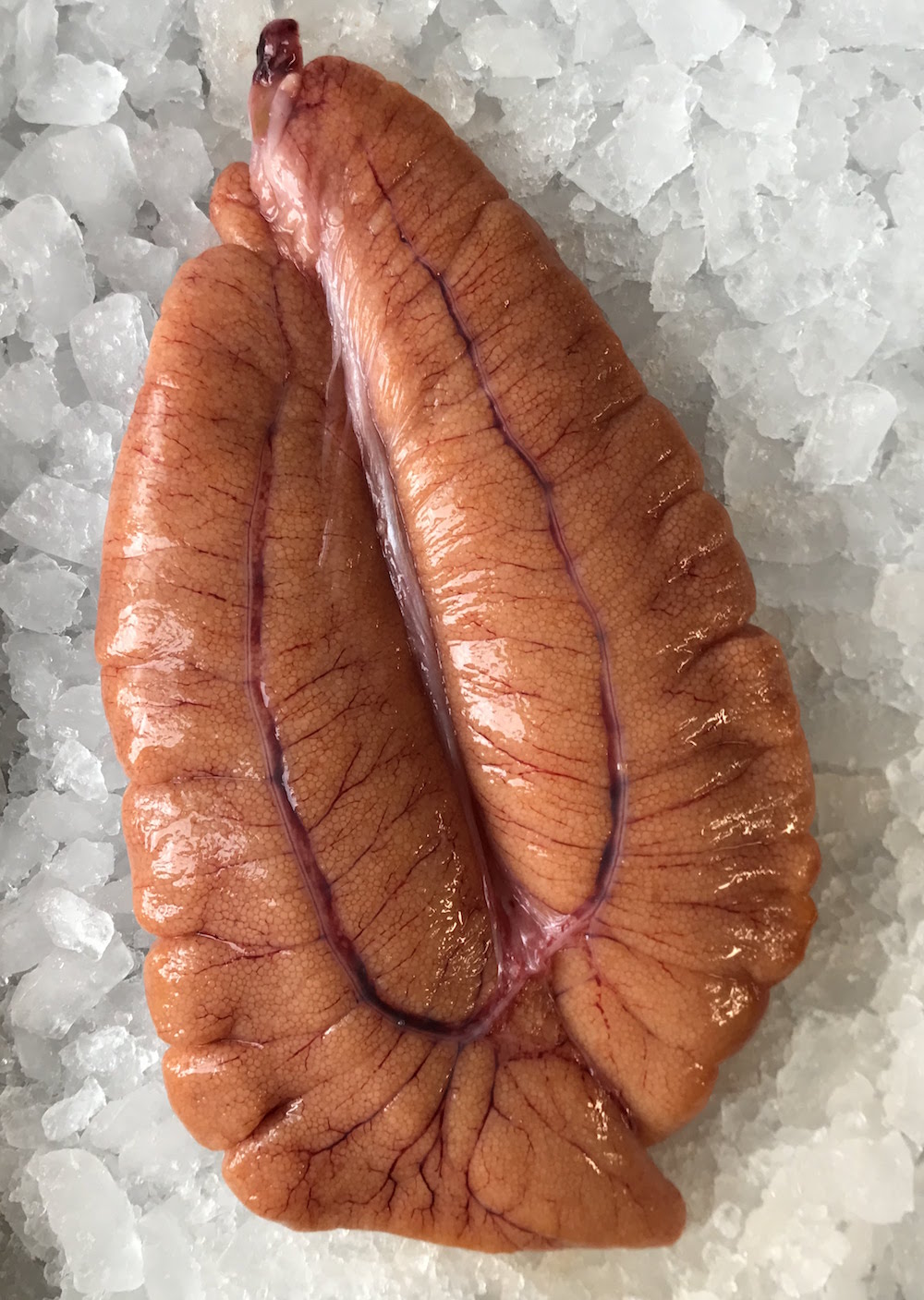 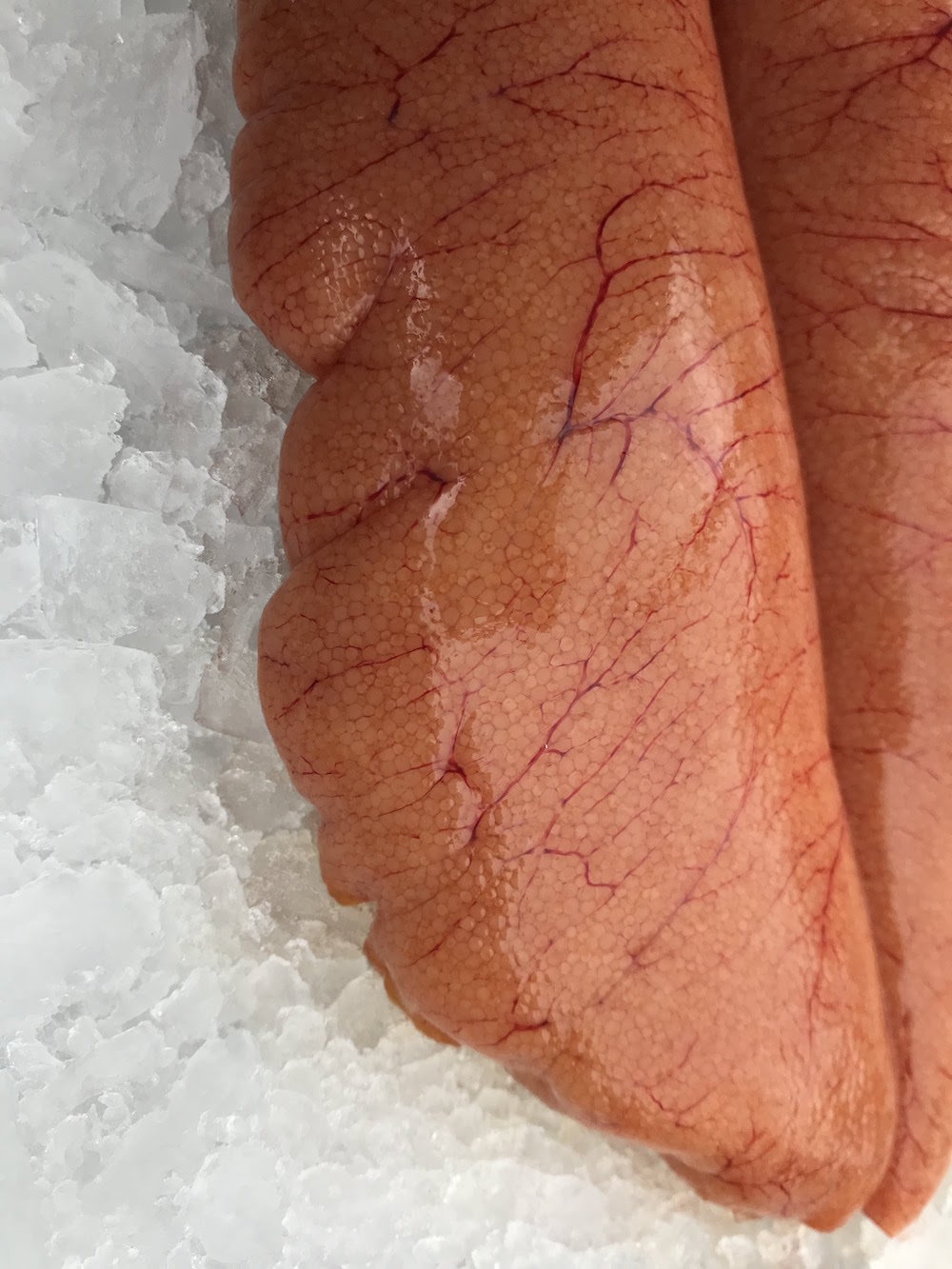 How to Cook Shad Fish

WHAT OUR CUSTOMERS ARE SAYING

“Our family just had the shad roe for lunch today. We used the recipe from the NPR link on your website, sautéing it in butter with salt and pepper and adding lemon juice, parsley, chives, and thyme. Wow, it was so good! Everyone loved it, and you can tell that it is so good for you!”

“I am happy to report that my husband was pleasantly surprised with the delectable dish placed on the table. My many thanks to Locals Seafood for giving me this opportunity! If shad roe had not been on their website I never would have known this rich history!!!” 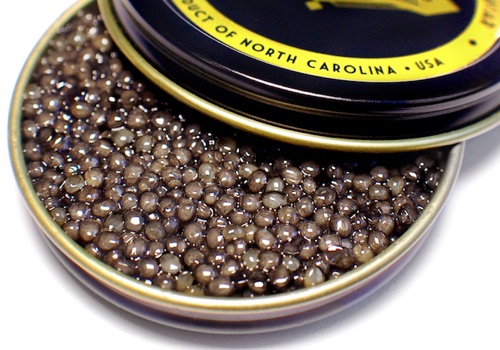 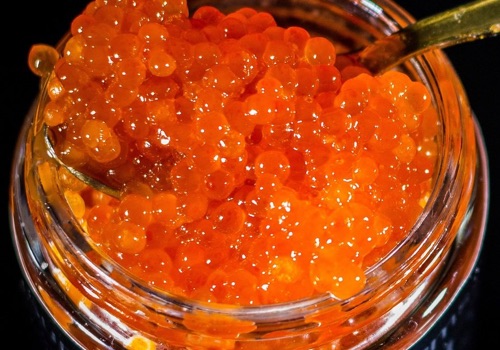 < BACK TO ALL SEAFOOD