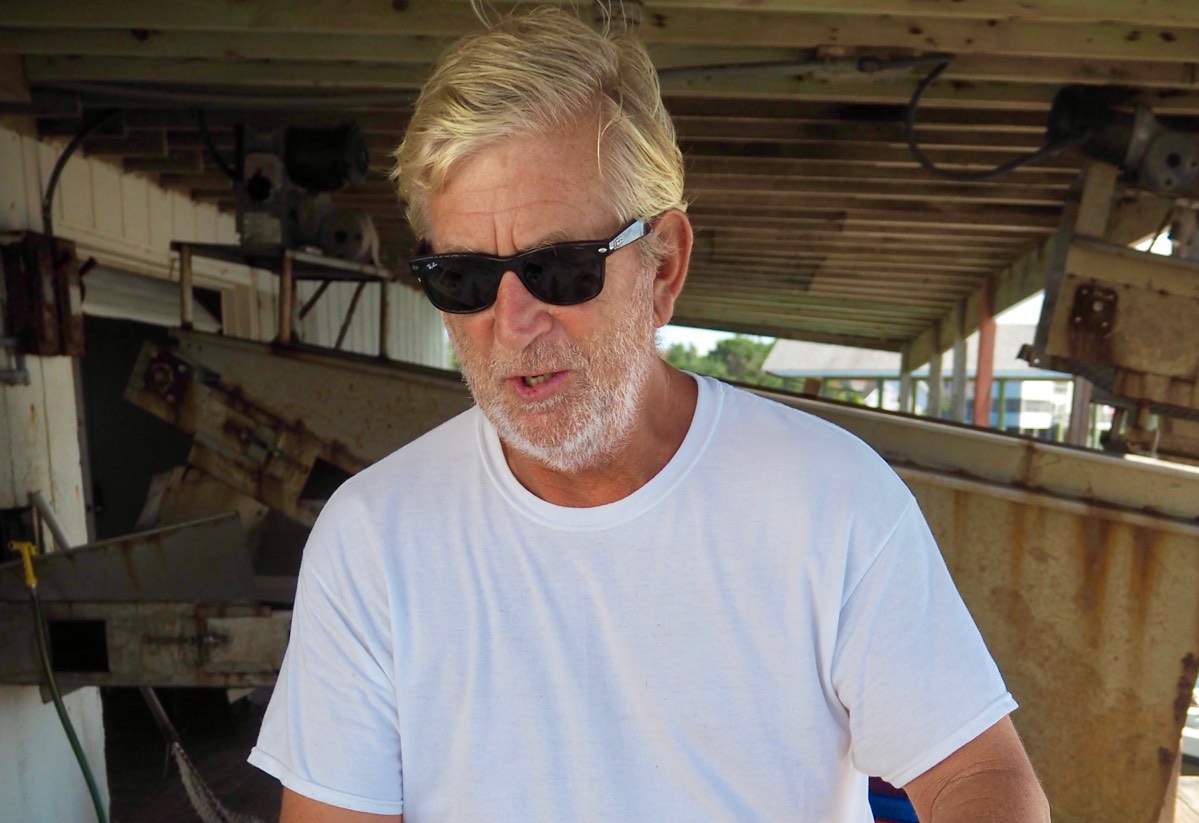 Hardy Plyler moved to Ocracoke Island in 1972, after graduating from UNC-Chapel Hill as a Morehead Scholar. Once on the island, he began commercial fishing.

Since 1972, Hardy has witnessed a turbulent time in the North Carolina commercial fishing industry. “We’ve seen an increase in imported products, an increase in fuel costs, and tightening regulations.”  In Hardy’s opinion, these factors have led many fishermen to leave the industry altogether.

But Hardy hasn’t just witnessed change, he’s made it. In 2006, the real estate values on Ocracoke were soaring. As a result, the last fish house on the island was put up for sale. This would have been devastating to the fishermen of the island. Hardy banded together with other Ocracoke fishermen to form the Ocracoke Foundation, a 501(c)(3) non-profit. After securing several grants, the Ocracoke Foundation was able to sign a long-term lease on the fish house and improve the property’s infrastructure. 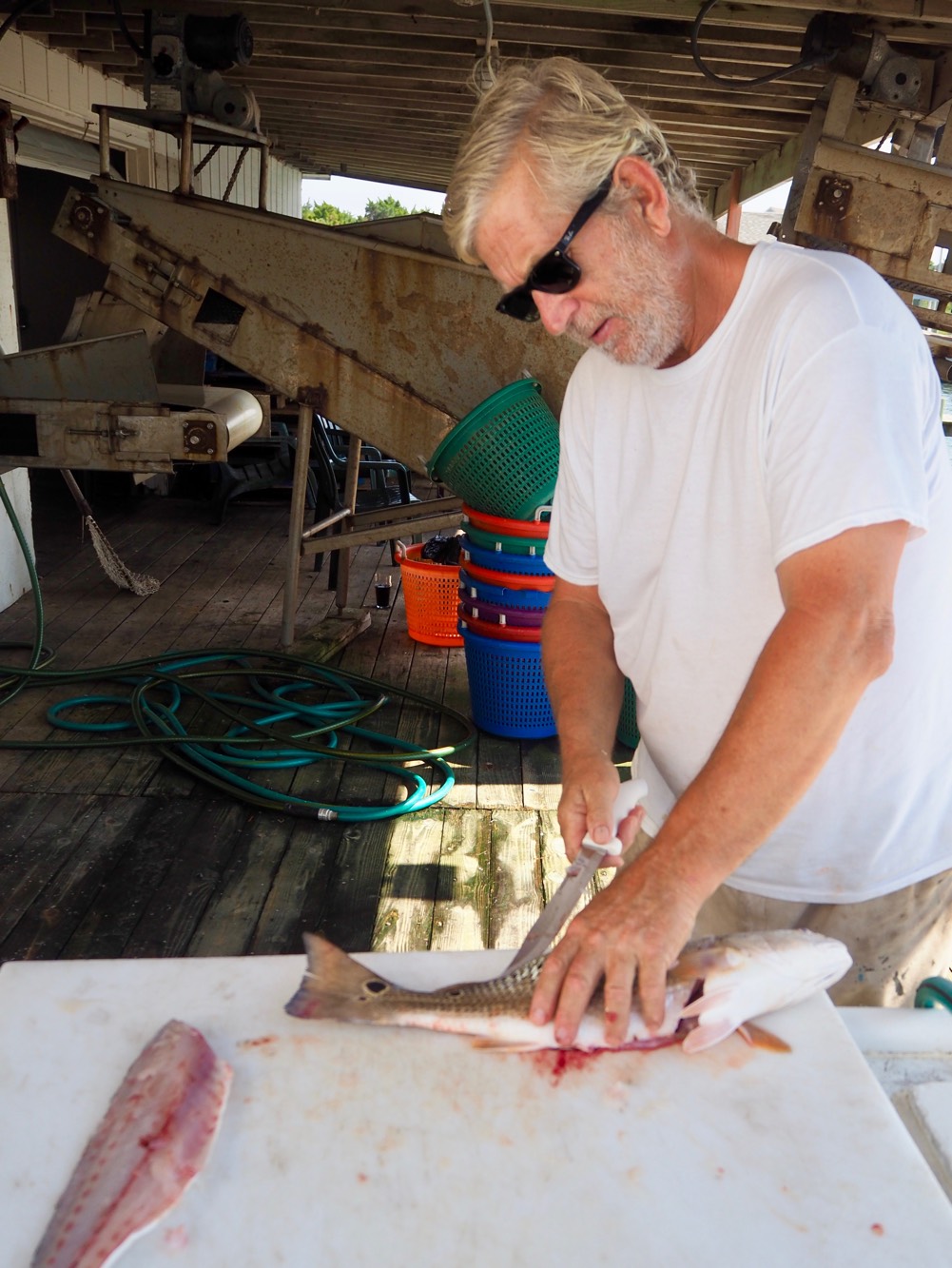 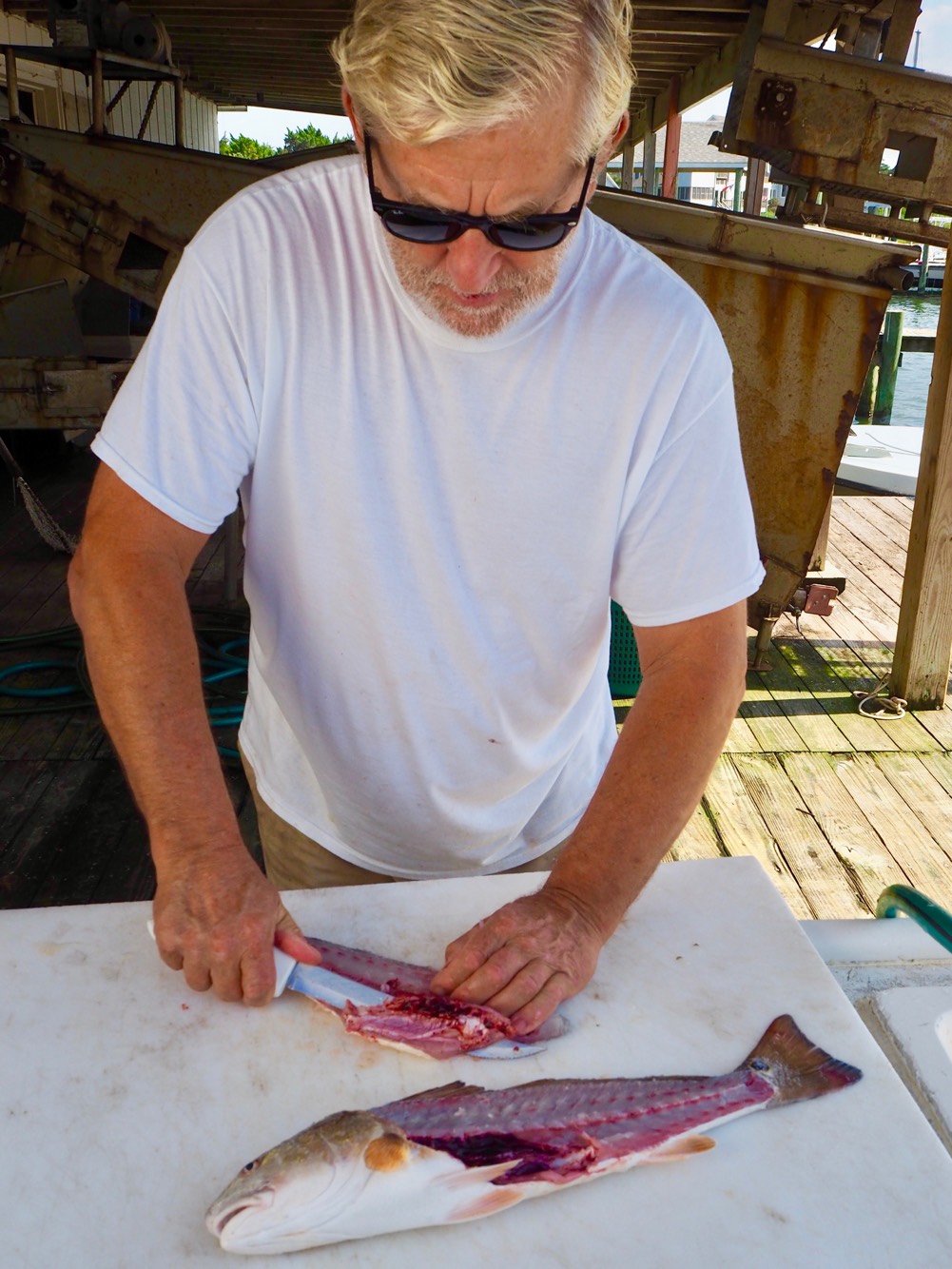 Get to Know More Fishermen & Farmers 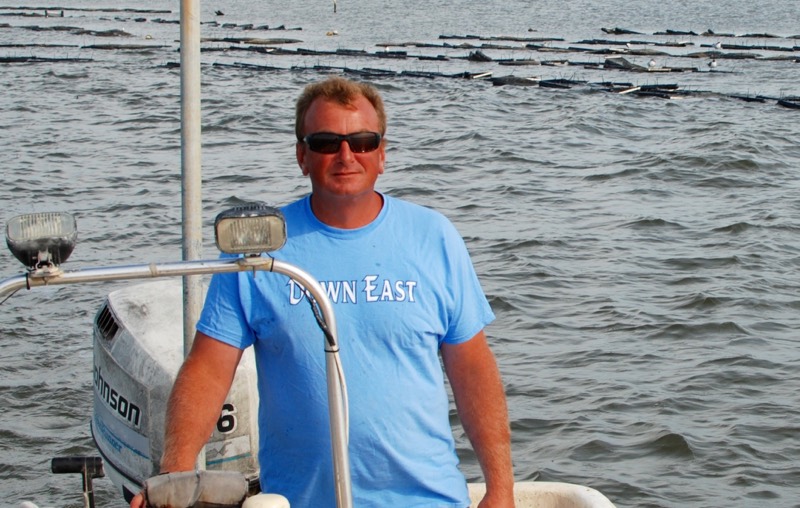 OYSTER FARMER IN HARKERS ISLAND
“When you fish, it’s what you do. Very few people give up the water.” 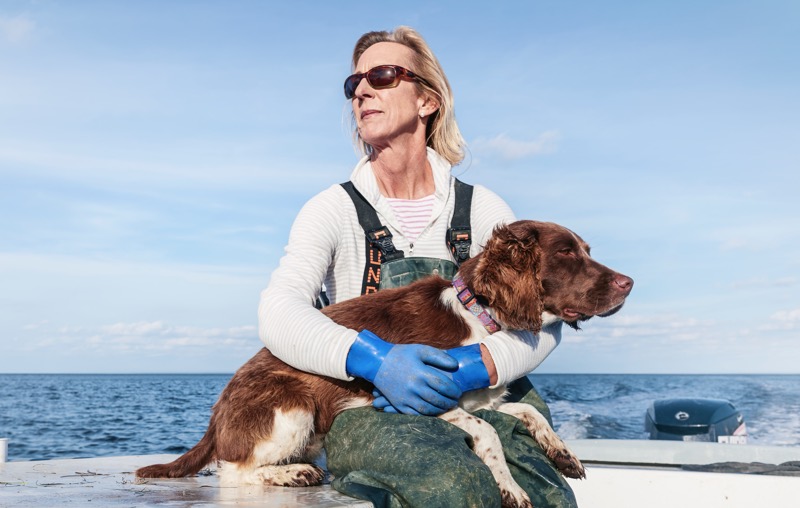 OYSTER FARMER IN HATTERAS
“I think that North Carolina oysters are among the best in the world. I never had one that I didn’t love.”
MEET KATHERINE 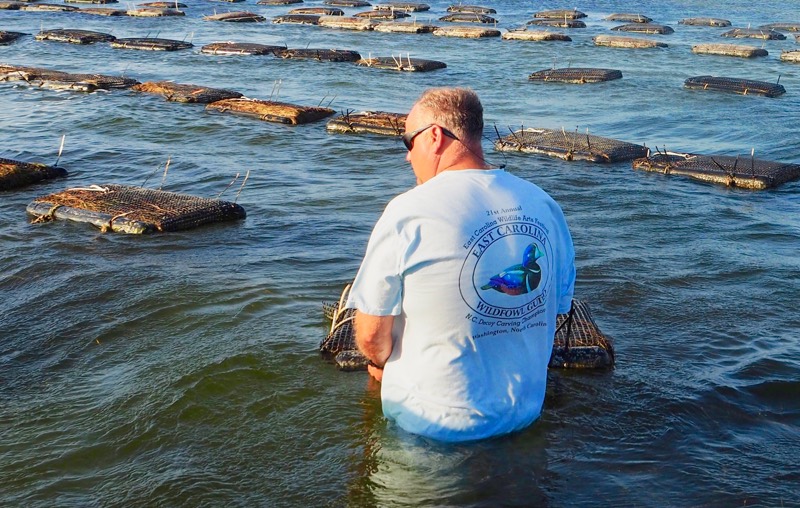 OYSTER FARMER IN OCRACOKE
“I’ve always been on the water. It’s just peaceful out here. I always think about leaving, but there’s no place like home.”

< BACK TO ALL FISHERMEN